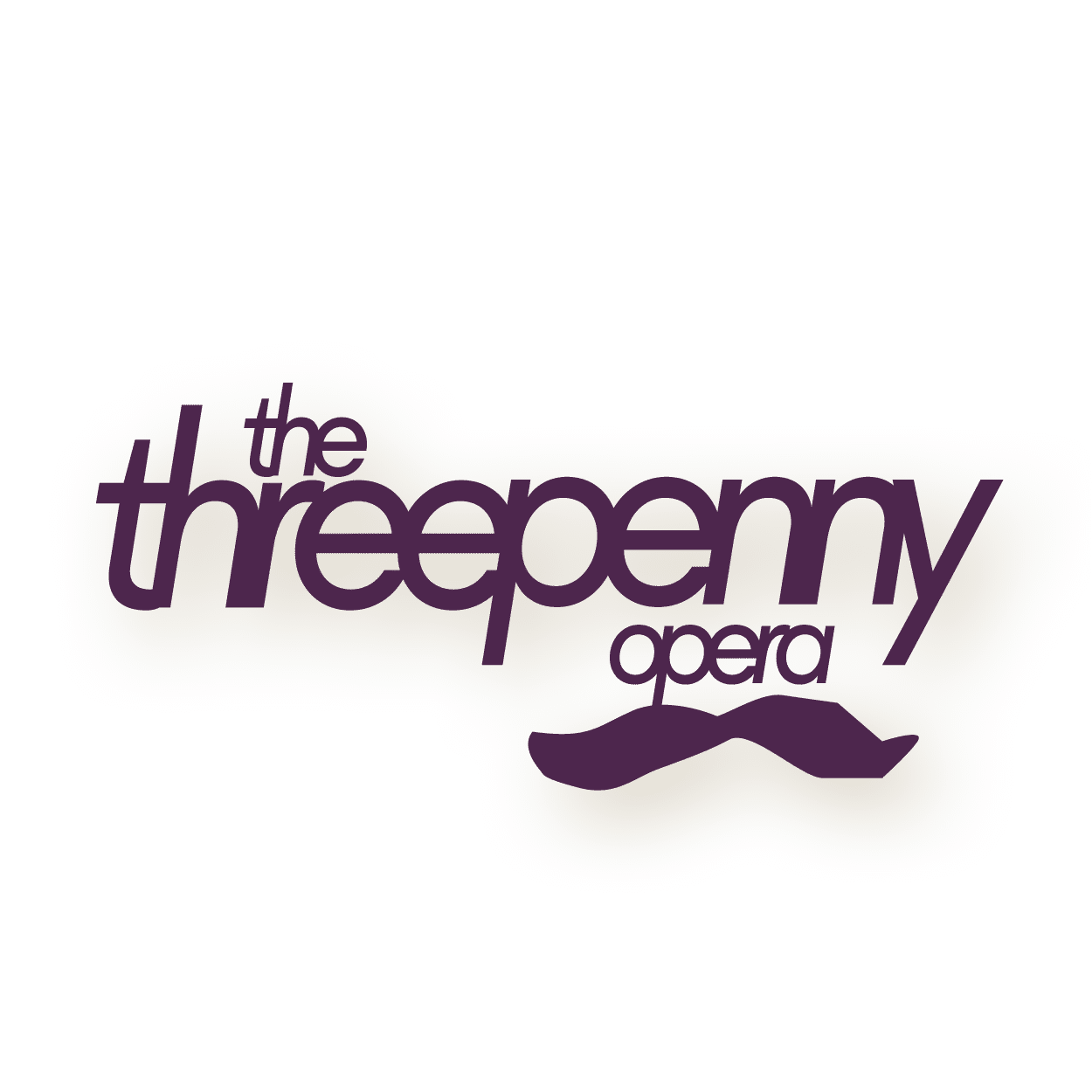 By Bertolt Brecht and Kurt Weill
In collaboration with: Elisabeth Hauptmann
Based on “The Beggar’s Opera,” by John Gay
English translation: by Marc Blitzstein

The Threepenny Opera is a biting satire of the post-war rise of capitalism, wrapped up in Kurt Weill’s jazzy score, and the tale of Macheath, a debonair crime lord on the verge of turning his illegal empire into a legitimate business. Songs from Threepenny have become classic standards, including “Pirate Jenny” and, most notably, “Mack the Knife,” which has been covered by everyone from Frank Sinatra to Michael Buble. Theo’s Artistic Director Fred Anzevino will direct this production for our 25th Anniversary Season, in honor of the many Kurt Weill revues that were part of the company’s founding years.

Subscribe to our newsletter to be the first to know when tickets go on sale.