Home » Sweet and Hot: The Songs of Harold Arlen

Sweet and Hot: The Songs of Harold Arlen 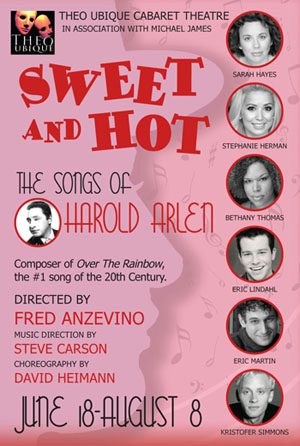 His music is everywhere! You have probably heard, and maybe even hummed, a Harold Arlen song today and didn’t even know it! Though he is most noted for composing the songs for the film “The Wizard of Oz,” particularly Over the Rainbow, which was recently named the Number One Song of the 20th Century, he has written over 400 songs including favorites like: It’s Only A Paper Moon, Stormy Weather, Get Happy, That Old Black Magic and Ac-Cent-Tchu-Ate the Positive. 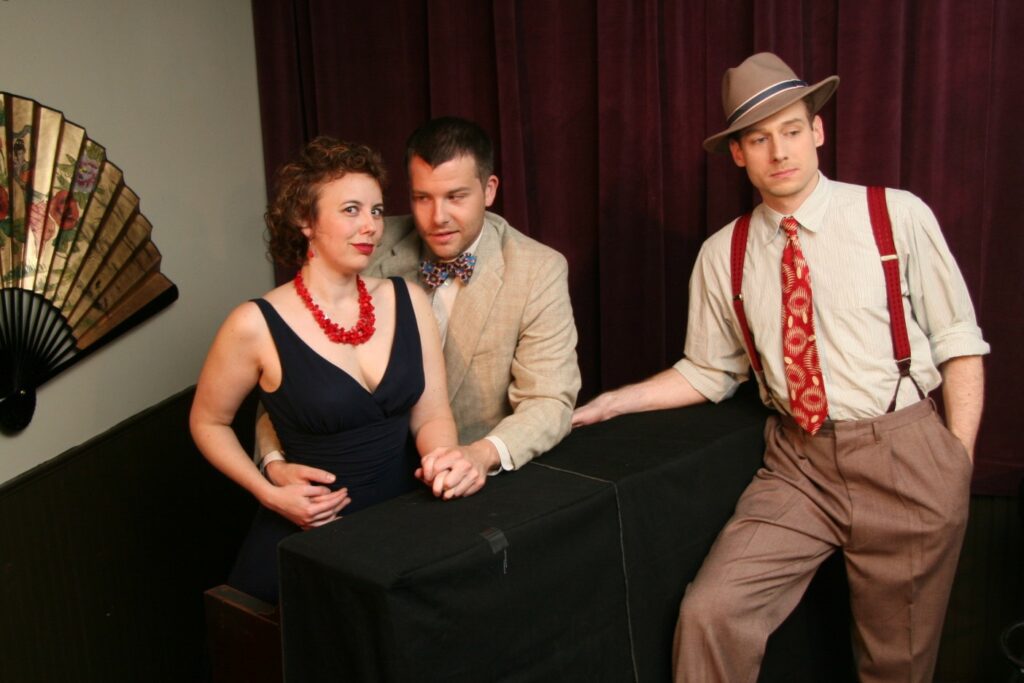 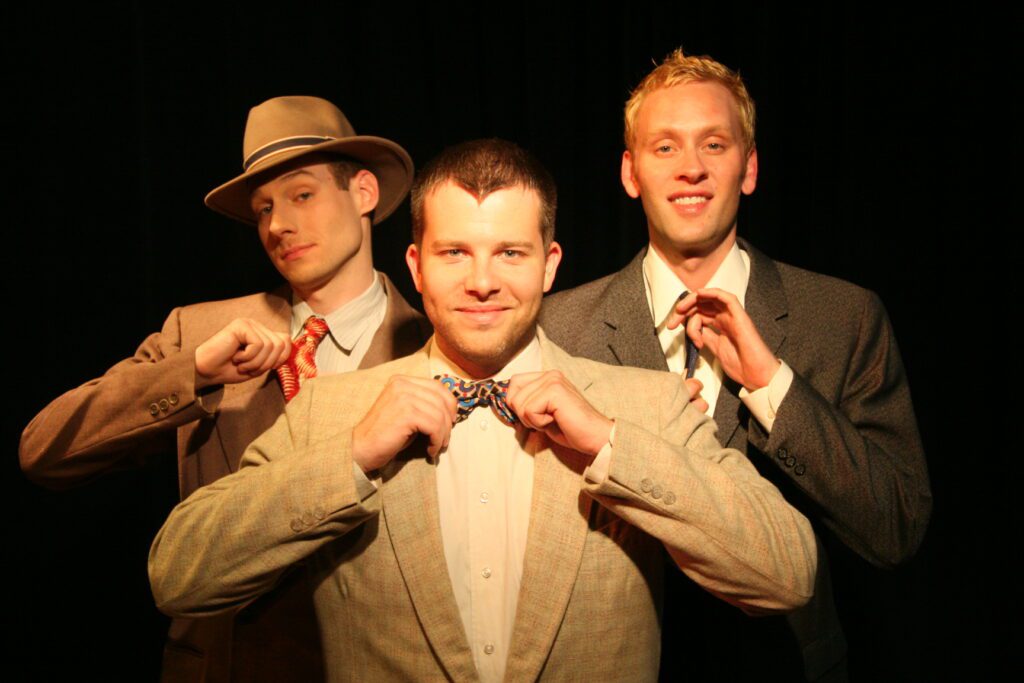 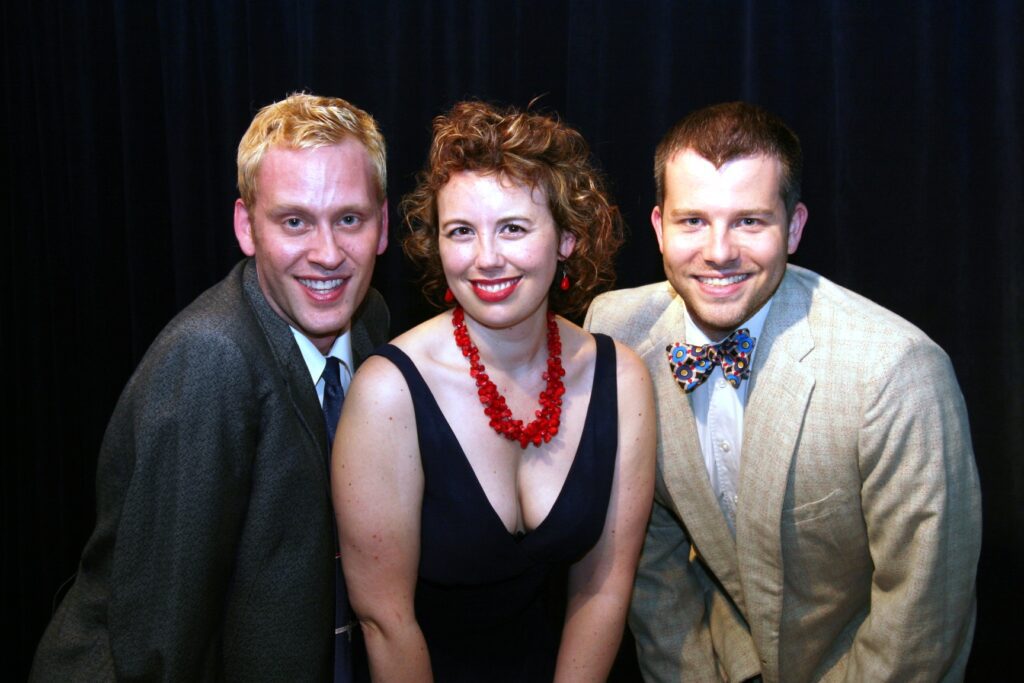 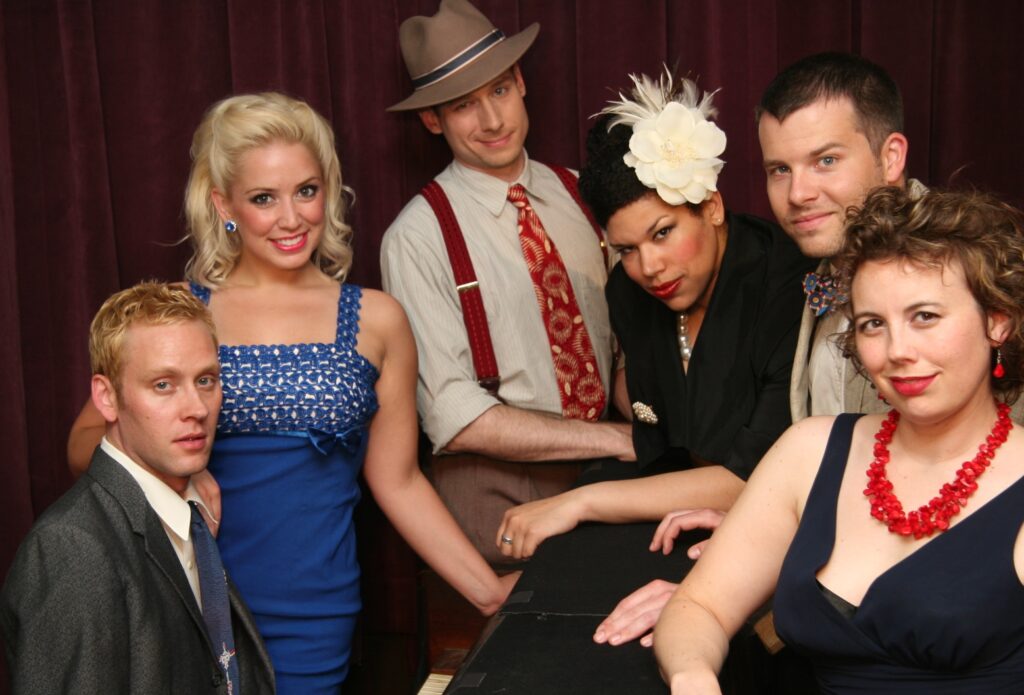