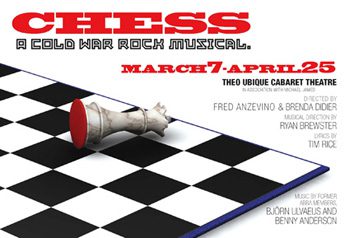 Chess involves a romantic triangle between two top players, an American and a Russian, in a world chess championship, and a woman who manages one and falls in love with the other.  The subtext of the play is the Cold War struggle between the United States and the Soviet Union.  The concept album was released in 1984, and the musical production originally opened in London in 1986.  A much altered Broadway production opened in 1988.  The rock musical became a cult classic, and One Night in Bangkok was released as a single in 1984 and became a world-wide hit. 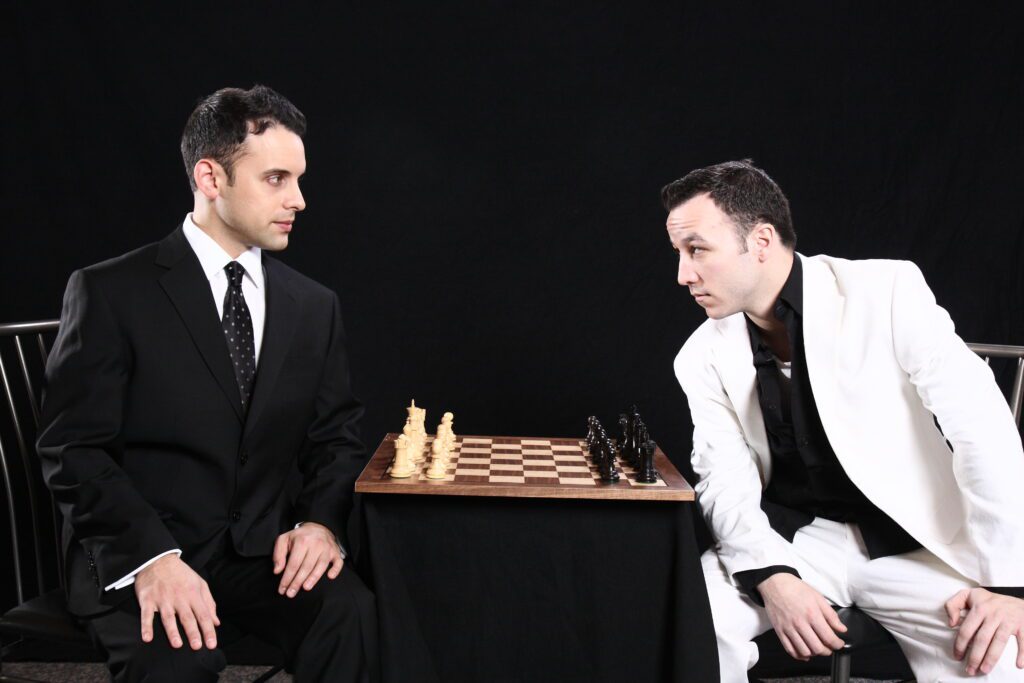 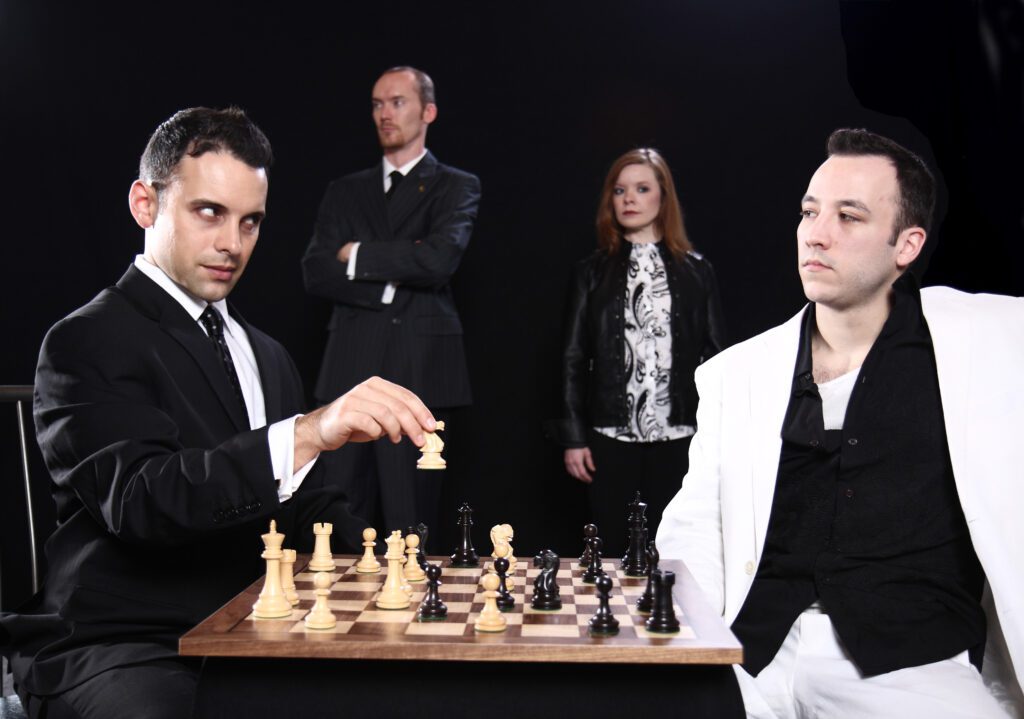 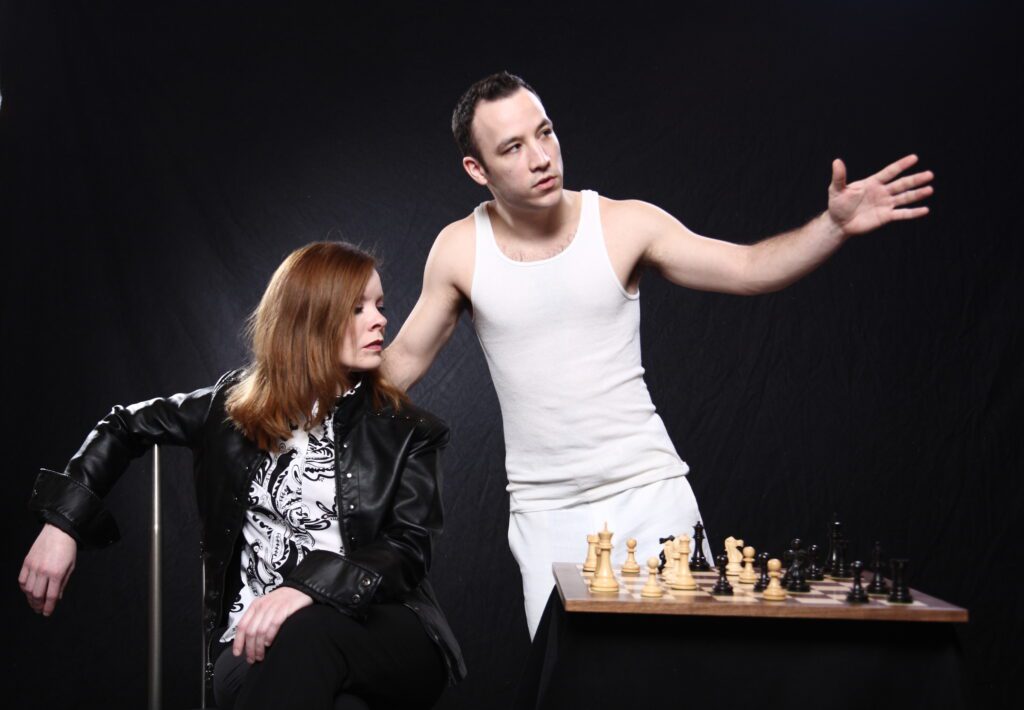 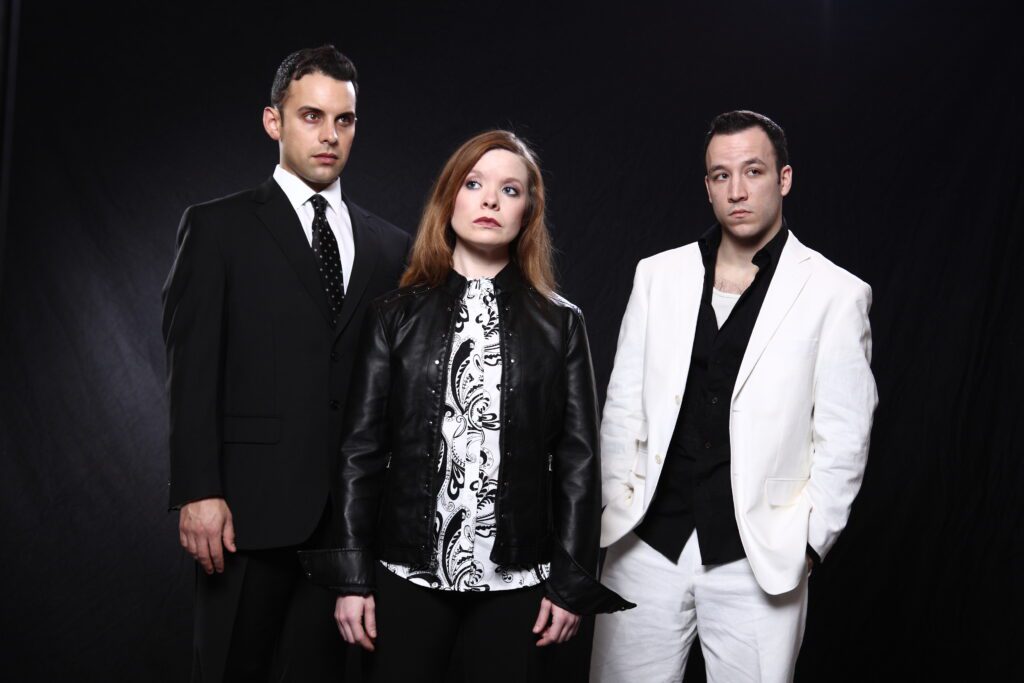