A Musical Tribute to the Andrews Sisters 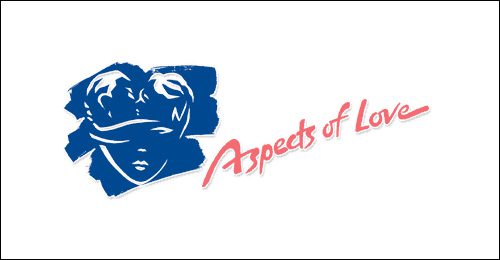 Based on the novella of the same name by David Garnett, Aspects of Love is one of Sir Andrew Lloyd Webber’s lesser performed but arguably, one of his more intricate, complicated and most personal works. Spanning across 17 years (1947-1964), the story tightly centres on an ever increasing entanglement of relationships, conquests, betrayals and losses. Focusing on actress Rose Vibert, her admiring fan Alex Dillingham, his underage cousin Jenny, his uncle George, and George’s mistress, sculptress Giulietta Trapani, the musical is entirely sung through, reaching a mix between a chamber musical and intimate modern opera.

Opening on the West End in 1989 and running for an impressive 1,325 performances, Aspects opened on Broadway a year later, running for another 377 performances. In 1991, a revised and scaled down production toured in Canada, Australia, Japan and Denmark. Famous for its hit song “Love Changes Everything”, Aspects of Love delivers a rich and vast tapestry of characters, stunning scenery, costumes and lighting, along with beautiful music and orchestrations.